Thank you to everyone who took part in our recent study exploring the impact of sales messages on the brain. So, what did we find out?

Participants were given a range of four offers to choose from. All the offers were rationally, the same deal, that is they all provided the same financial discount. However, some used written words to convey their offer, while others used numbers. Some talked about the savings to be gained, whilst others talked about the amount of money that was being knocked off.

The four options were:

As ever, one part of the study was carried out through my website, with respondents being asked to select the one which they felt they would be most likely to respond to. In another element, a number of participants came into the office and had their brains scanned using EEG technology whilst viewing the options.

These provide us with a deeper understanding of why the web participants responded the way they did. When we examine the metrics for each of the offers made, we can see some interesting results:

For female customers, the ‘50% off’ design is definitely the most positively received within the brain. It engages them, holds their focus and they like what they see. It is also the most exciting for them, which is important as the excitement response indicates motivation to act.

For male customers it is not so clear. The high stress caused by this design could negate the other positive results. However, on balance it is still likely to be the most effective of the designs, as it indicated positive differences of approximately 10% across the other metrics.

Please don’t forget to get involved in this month’s research before it is too late. You can find it here 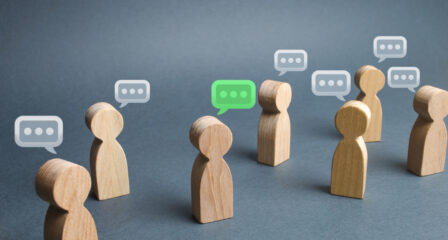 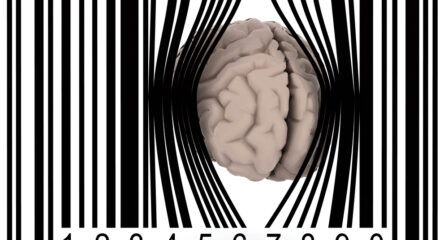 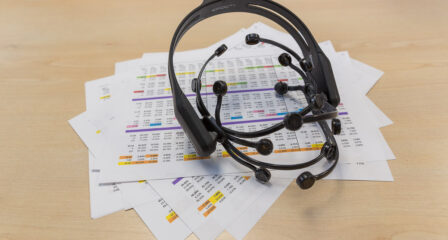