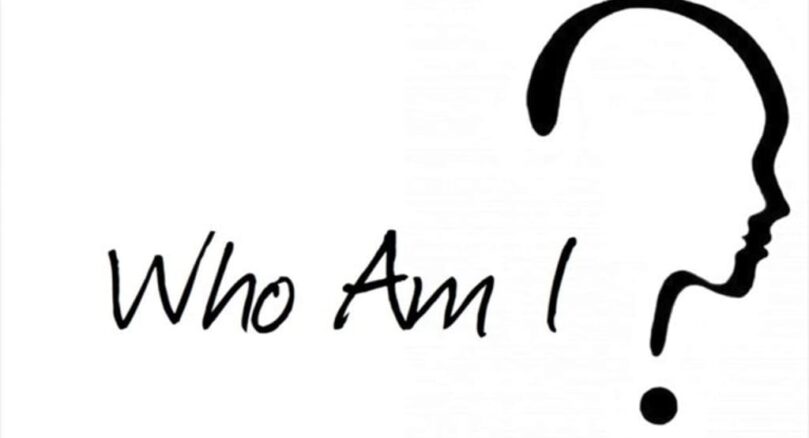 Who do you think you are?

No, this is not a blog about finding your ancestors.

This is a question for you to ask yourself. A genuine enquiry to see how well you know yourself.

You see, most of us kid ourselves about the sort of person we really are. Sometimes we do ourselves down and tell ourselves that we “couldn’t possibly do that/say that/earn that/talk to them…”. But the one I want to talk to you about today, is the times when you say to yourself “I’d never do that”.

Most people would say “I’d never do that” to many of these, if not all. But actually, I am afraid to tell you that the statistics suggest you are wrong. The majority of us would indeed do these things.

Psychological research has conducted some very sophisticated experiments over the years, exploring the limits of human behaviours and what influences them. The findings do not make comfortable reading, but they do start to explain some of the horrors we inflict on other humans. Concentration camps. Guantanamo Bay. Police brutality. Child abuse. Etc etc…

I won’t go into the full detail of the experiments here, but if you want to find out more, just follow the links or contact me for further information.

The Stanford Prison experiment was one where a prison was created in the basement of Stanford University. People were recruited from the college population, assessed as ‘normal’ and randomly assigned to play the role of either prisoners or prison guards. I’ll say that again – they were RANDOMLY ASSIGNED. The experiment was due to last for 14 days, but was cancelled after just six due to the horrific treatment the prisoners received at the hands of their guards. The guards became sadistic, inflicting humiliation and pain on the prisoners for very little reason. In turn the prisoners became withdrawn, depressed, some even going on hunger strike to protest at their treatment. These were normal, average people who entered into the experiment, but who took on roles and acted as they felt was appropriate to them. What would you have done I wonder?

Stanley Milgram carried out a series of experiments to see the impact of obedience on people. Would they inflict harm on others just because they were told to? Again, would you? This was to test the Nazis who had been on trial, claiming that they had just been ‘following orders’. So, he set up an experiment where members of the public were asked to be a teacher, testing another person – the learner. The teacher watched the learner be wired up with electrodes and were told that if they got a question wrong, they should deliver an electric shock to them, and each time they gave them a shock, the voltage should go up. The machine went from 15 volts to 450 volts (marked as XXX on the dial). The learner was actually an actor, and the electrodes were not connected, but the teacher did not know this. So, how far would you have gone? After a certain point the learner started to scream, shout out about having a heart condition, and then they went silent. If the teacher hesitated, they were simply told by the experimenter that they had to continue. Would you have continued? Would you have gone over 100 volts? 200? 300? 400? All the way to 450 even? Yep. You probably would. Everyone went over 300 volts. EVERYONE. More frighteningly, a remarkable 65% of people went all the way to the end. That is, believing they were giving 450 volts to a stranger with a heart condition who had been screaming and was now quiet the other side of the partition…just because they had been told to…

Psychology can indeed teach us many lessons about who we are and the ways we operate, but we may not always want to hear what it has to tell us. 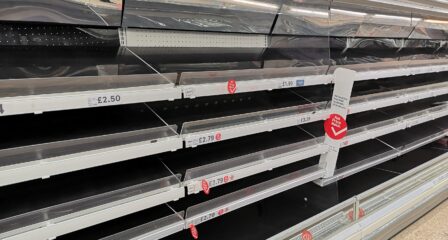 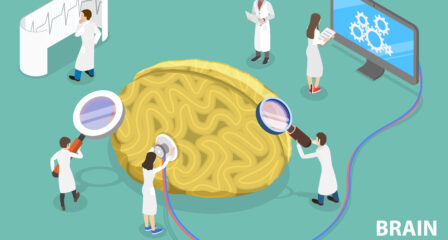 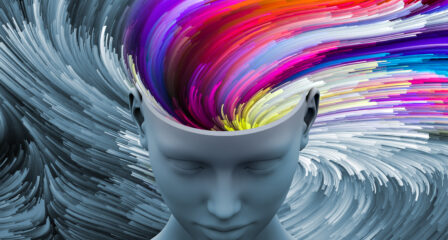