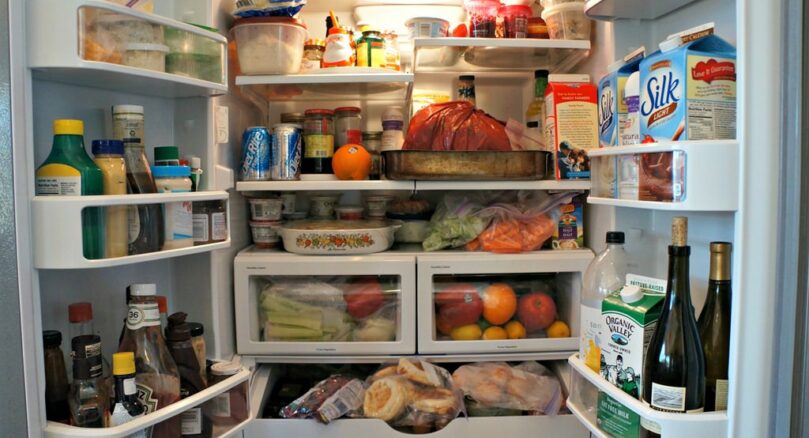 Man looking – it is officially a thing!

Have you come across the term ‘man looking’? Or maybe a ‘man-scan’?

We use it a lot in our house. “Oh Daddy, you’ve been doing man looking again haven’t you?”. Poor Daddy!

Man looking is defined by the Urban Dictionary as ‘the act of looking for an item and failing to locate it when it is in plain sight’. Do you know anyone who does that? Are they male?

The thing is, we now know that there are differences between the way men and women see the world. Clear, distinct differences which are part of our genetic make up.

Research published in the Biology of Sex Differences journal has concluded that men are more likely to notice movement within an image than women are. Conversely, female eyes are better able to detect slight colour changes than their male counterparts.

How can this be?

Well, male and female eyes are structurally slightly different. Without getting too technical, it is all about the surface of the retina, which is made up of millions of tiny elements called rods and cones. Their job is to turn the light which lands on them, into neural signals which then get sent to the brain. Rods and cones detect different aspects of our visual field, so the number and location of each determines a lot about our visual field.

So, male eyes have different placing and make up of rods and cones from female eyes. This could easily contribute to why 1 in 12 men experience some form of colour blindness, compared to only 1 in 200 women.

Eyes on the prize.

So, male eyes are great at tracking moving objects detecting movement and seeing detail from a long way away. This would have given our male ancestors a great genetic advantage when they were out hunting.

Female eyes are better at detecting slight colour changes and have a stronger peripheral vision. This would have supported their role as being more social, and determining the differences between foods which are edible and not.

So, when ‘Daddy’ is standing in front of the fridge with the door open, is looking into it and still not seeing the butter which is clearly there, it is not his fault. He is a man.

He is simply displaying ‘man looking’…as many good men do.

The sales are on!

Thank you for visiting my monthly research section. This month we are looking at the way our brains respond to sales off 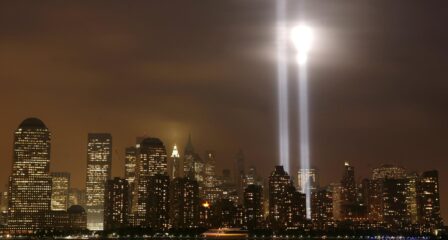 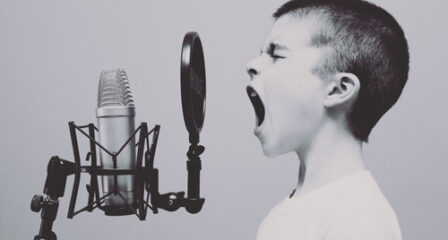